The story of the 2013 Boston Marathon deserves to have more than just its tragic ending told.

I’ll get to that ending, but first, I want to give the race’s positive aspects – and there were many – their due.

My parents and I arrived in Boston on Saturday. Our hotel, the Hyatt Regency, stood within walking distance of everything we needed – beautiful! That evening, we ate at the Union Oyster House, the oldest continuously-operating restaurant in the nation. I gazed longingly at the shellfish being consumed all around me, but played it safe with broiled scrod. Still delicious.

On Sunday, we went to mass (not the “marathoner’s mass,” but a good one nonetheless, with the priest reminding us that we are capable of much more than we think) and then ventured to the pre-race expo. Whoa. I’d forgotten what really big expos are like. We wandered around and bought a couple things; when our eyes had glazed over sufficiently, we headed back to the hotel. Dad went for a run, Mom and I relaxed, and then it was time for…pre-marathon dinner! In Boston, this means a trip to the North End, a.k.a. Pasta Heaven. That evening, I found new appreciation for homemade pasta. And cannoli. But all good carbo-loading must come to an end, and the next day was…

Seemingly, and rightfully, everything associated with the Boston Marathon gets described as “something to see at least once in your lifetime.” This begins with the buses pulling away from Boston Common. Dozens of buses, all in a single line, tasked with delivering over 25,000 runners to the mild-mannered town of Hopkinton. It’s awe-inspiring. And then, the Hopkinton staging area itself: such fertile ground for utter chaos, but somehow, things stay organized, and every runner lands in their assigned starting corral. Again, awe-inspiring.

And then the race actually starts.

I won’t go into much detail about my own race experience – at this point, it seems trivial. The weather was magnificent. The fans, as they always do in Boston, set a new standard for cheering. I owe a special thanks to God and my foam roller, because eight days prior, I tweaked my knee and wasn’t certain I’d be able to run 26.2 miles at all. My finishing time was 3:15:52. My legs were screaming, but my knee stayed quiet. I was grateful.

After finding my parents in the family meet-up area, I was cold, my body hurt, and, per Hal Higdon’s “27th mile” rule, I knew I needed to keep moving. So after a couple quick photo ops, we walked [ok, I didn’t walk; I wobbled] back to our hotel, about a mile and a half or so from the finish line.

Shortly thereafter, my friend Tara called. “Are you okay?” –“Um, yeah.” – “Are you in your hotel room? Turn on the news.”

I’ve read things like “the marathon has been ruined” and “running is broken.”

Two thoughts keep running through my mind. One: Yes, the Boston Marathon is the oldest marathon in the world, with prestige and high visibility. Whoever is responsible for this horror knew that.

Remember the tornado in Joplin, Missouri a couple years ago? There was supposed to have been a race there. It got cancelled…but many registrants showed up anyway to help with community clean-up. Same goes for last year’s New York Marathon. Running, in spite of being such an individual sport (or maybe because of this?), is one closely-knit community. We help each other.

Runners are also tough, and resilient. When we train for marathons, we put in months of work. We voluntarily put our bodies, minds and spirits through tests of sometimes-nightmarish rigor. We have bad runs and get over them. We have injuries and get over them. We soil ourselves in every way imaginable, and see others doing the same, and we get over it. We share water, food, toilet paper, elation, and despair. We keep on running. And the Boston Marathon? It’s been around for 117 YEARS. That is commitment. That is resilience.

Whoever is responsible for this doesn’t know us at all.

The second thing that I keep thinking about is what happened after those explosions. I have never witnessed such an outpouring of support and concern – not just directed at me personally, but everywhere, by everyone (major kudos, by the way, to the Hyatt Regency staff, who treated us marathoners and our families like 24-karat gold).

What happened in Boston is atrocious. But if there’s any sort of lesson, any sort of positive speck that I’m taking from this, it is that PEOPLE CARE.

I have plenty of jaded moments, thinking how disconnected we’ve become as a society, thinking how ego-centric people are, myself included. I’m ashamed that it took something like this to make me realize the error of this attitude.

Running isn’t broken. Marathons aren’t ruined. They are, however, in need. They need prayer, and they need people. Resilient people. People with quiet yet ferocious tenacity. People who the word “unwavering” doesn’t even begin to describe. People who keep at something, not for attention or any grand, showy purpose, but simply because it’s part of who they are.

I don’t know about the rest of you runners, but I know a person or two just like that. 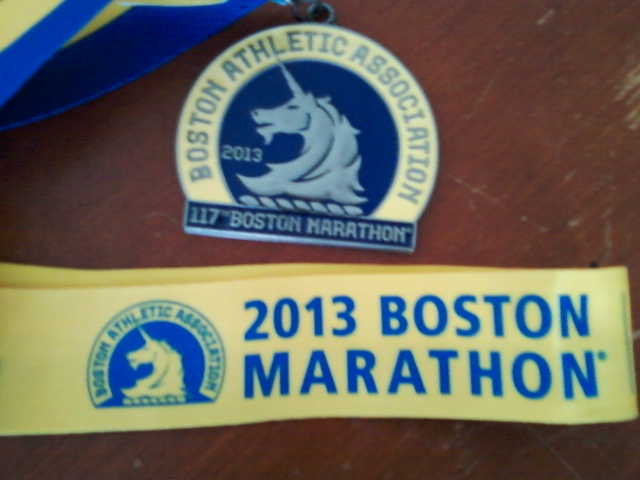 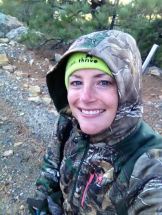 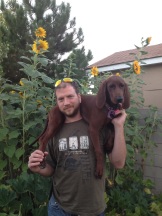 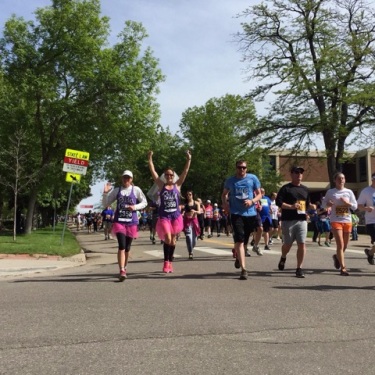 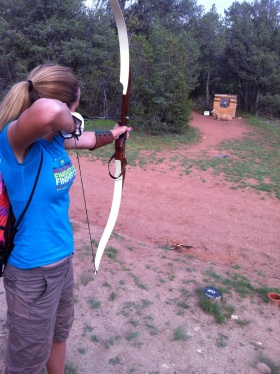